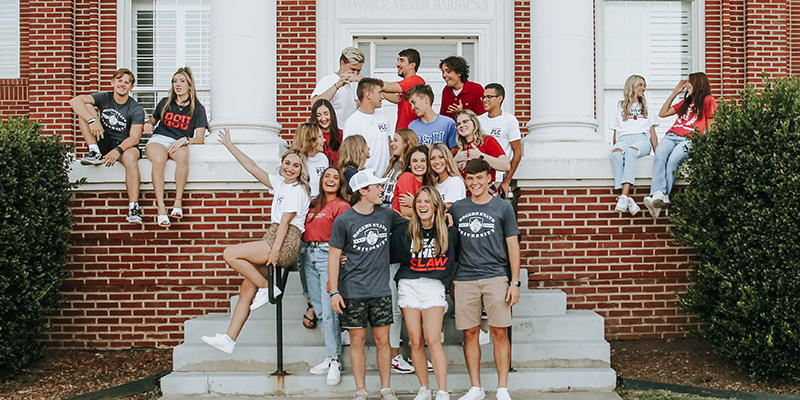 Sexual assault takes many forms including attacks such as rape or attempted rape, as well as any unwanted sexual contract or threats. Usually a sexual assault occurs when someone touches any part of another person’s body in a sexual way, even through clothes, without that person’s consent.

Types of sexual acts which fall under the category of sexual assault include:

Sexual assault in any form is often a devastating crime. Assailants can be strangers, acquaintances, friends, or family members.  Assailants commit sexual assault by way of violence, threats, coercion, manipulation, pressure or tricks. Whatever the circumstances, no one asks or deserves to be sexually assaulted.

What to do if you are sexually assaulted: