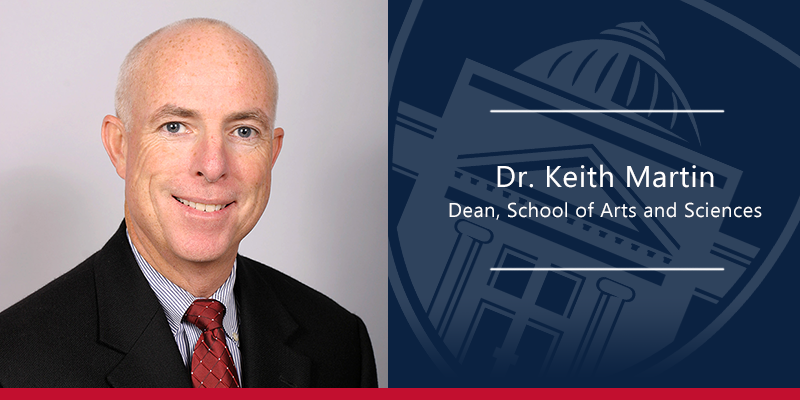 Dr. Martin is the Dean and a Professor of Biology for the School of Arts and Sciences at Rogers State University.

Protection, Management, and Monitoring of Cave Habitat for the Federally-Listed Ozark Big-eared Bat (Corynorhinus townsendii ingens) and Other Rare Cave Fauna in Oklahoma (2007-2008). Funded by the U.S. Fish and Wildlife Service through the Private Stewardship Grants program ($10,750).

Comparative Numbers of Gray Bats (Myotis grisescens) at Four Maternity Caves in Northeastern Oklahoma in 1981 and 1991. Proceedings of the Oklahoma Academy of Sciences 73:35-37. (1993)

Internal Cave Gating as a Means of Protecting Cave-Dwelling Bat Populations in Eastern Oklahoma. Proceedings of the Oklahoma Academy of Sciences 80:133-138. (2000)